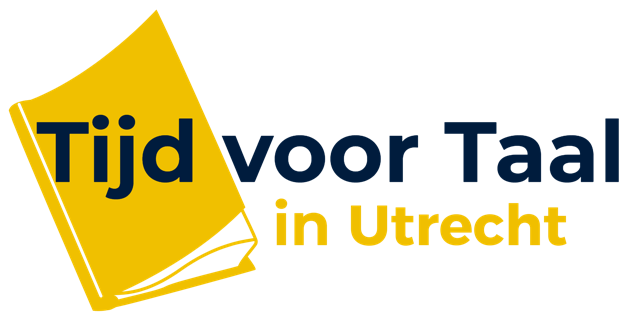 Many people who live and work in the Netherlands wonder whether it is necessary to learn Dutch. English is the language used by many Dutch people and when they don’t onderstand you, they will quickly switch to English. So why should you bother learning Dutch. 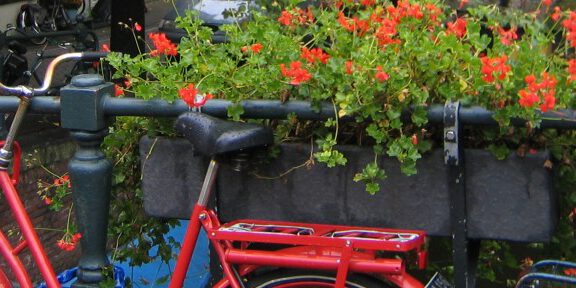 Moreover, we also like to borrow words from the English. Foreigners who do not know Dutch, often speak a word of Dutch without even knowing it. Words from Dutch can be found all over the world in other languages. This has to do with the colonial past and our world trade, but also with the natural process of copying words from other languages.

If you come from a country outside the European community,  you have to integrate. And one of the conditions for a residence permit is that you learn Dutch. You must even take the first Dutch exam abroad before you can apply for a visa. And once you are in the Netherlands, it starts well, because you have to learn Dutch and pass your integration exam in order to keep your visa.

According to research by the European community, about 90% of the Dutch speak good enough English to be able to follow a newspaper or news item in that language. We all learn English in high school and have to take an exam to pass our final exam. But not everyone uses it equally often. And if you don’t use it, you lose that knowledge. So it depends on the person you are talking to about how good or bad his or her English is. And if you want to have a conversation that goes deeper than the surface, knowledge of the Dutch language is a must! The vocabulary of children under 15 is often not extensive enough for a good conversation. If you have a partner with Dutch children or other family members with children, it is good for the relationship to be able to communicate in Dutch.

The Dutch appreciate it very much when people bother to learn their language. So count on a lot of enthusiastic reactions and a lot of compliments once you can speak a few sentences. Even if the conversation quickly goes back to English, you still show that you take the trouble to understand our language and culture. If you speak fluent Dutch, you can integrate into Dutch society and a world will open up for you!

Getting to know Dutch people? It is much easier to contact Dutch people when you speak the language. Even though many people speak English, we prefer to just speak Dutch with each other. Learning Dutch can be a very good way to quickly get a lot of new acquaintances. There are many Dutch courses, language schools and universities and the people you meet there are just like you learning Dutch and therefore have a lot in common.

Government employees try to conduct their conversations in Dutch as much as possible. When it comes to crucial information, it is important to master Dutch.

A little Dutch is essential for part-time jobs. If you as a student want to earn some extras in a supermarket or bakery, you are expected to communicate with all customers in Dutch. For jobs outside the group of multinationals, local companies will look to see if someone has the right skills, but they will certainly prefer people who already speak Dutch or who are learning Dutch.

Increase your chance of that nice job. It is a myth that you can go anywhere in the Netherlands if you only speak English: in most companies only Dutch is spoken. Many students choose to study Dutch because that extra language increases their chances on the labor market in the region.

Foreign companies that cooperate with Dutch companies, and there are quite a few of them, like to appeal to people who speak and understand Dutch. Learning a new language is a huge investment in time and it takes a lot of effort. But if you seriously plan to live in the Netherlands, learning the Dutch language is definitely a good investment. Dutch helps you to understand infinitely more about the Netherlands and its inhabitants and to find a job that suits you.